Home of quality Kumara since 1970.

What makes Kaipara Kumara so unique... 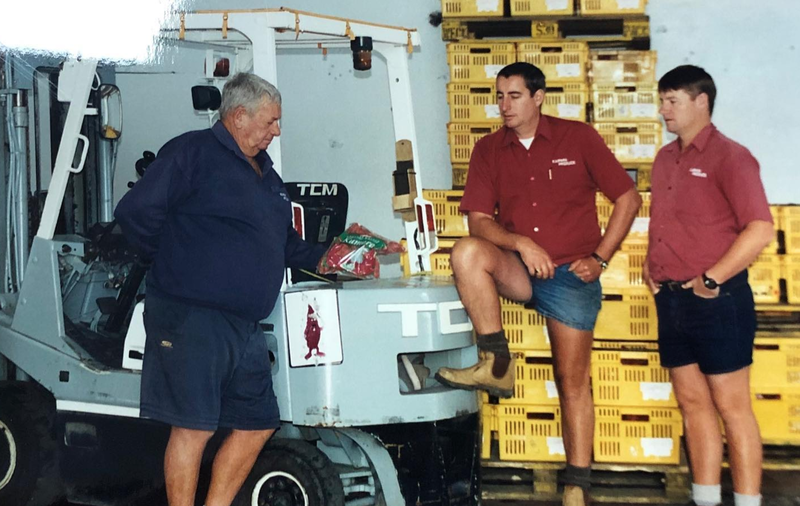 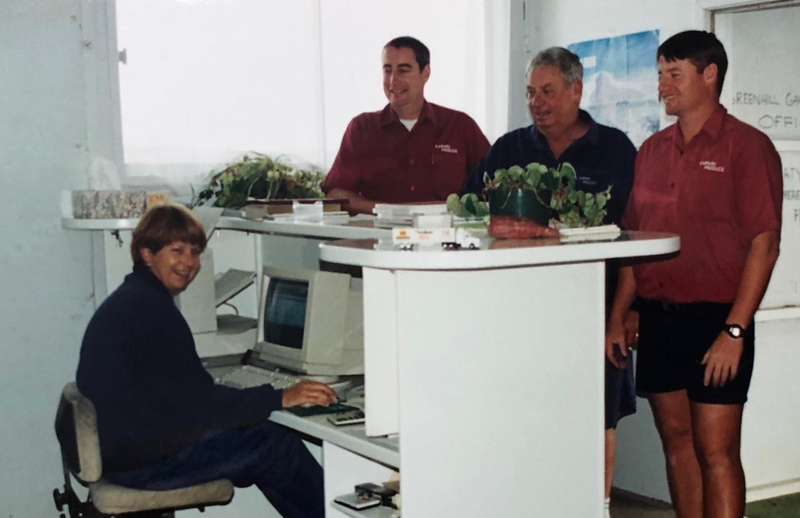 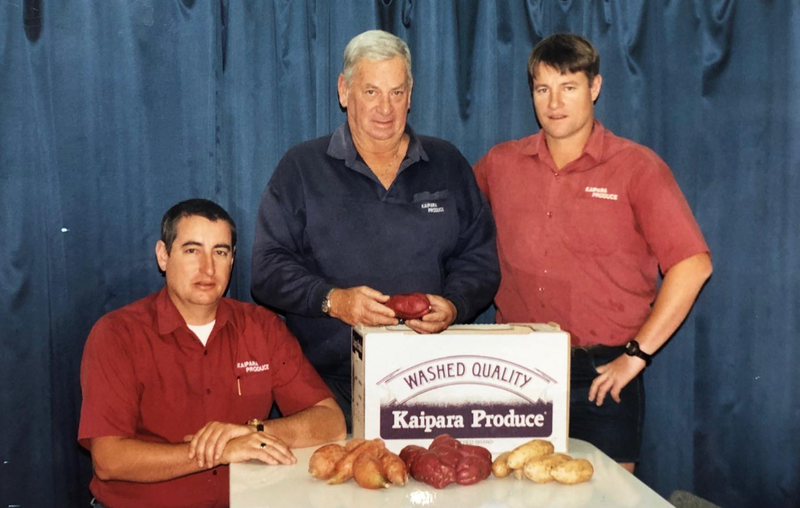 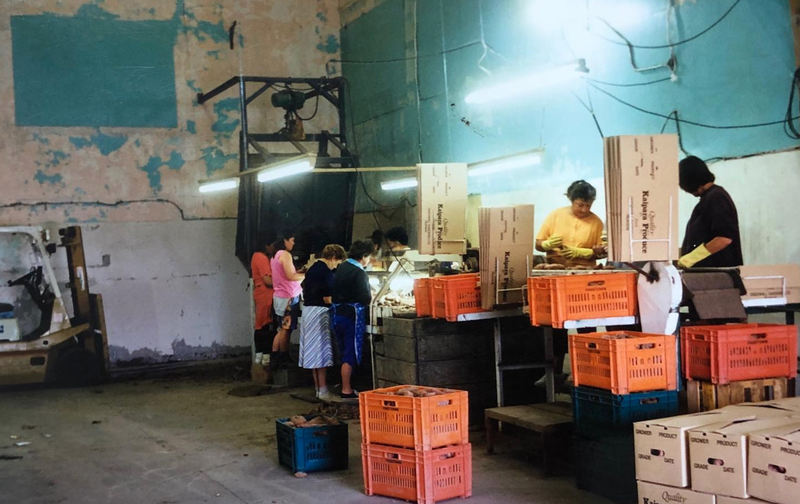 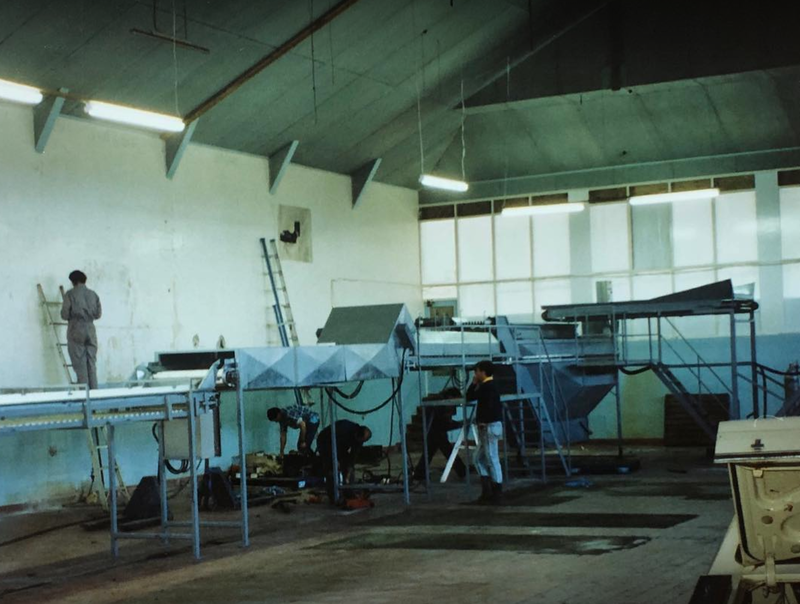